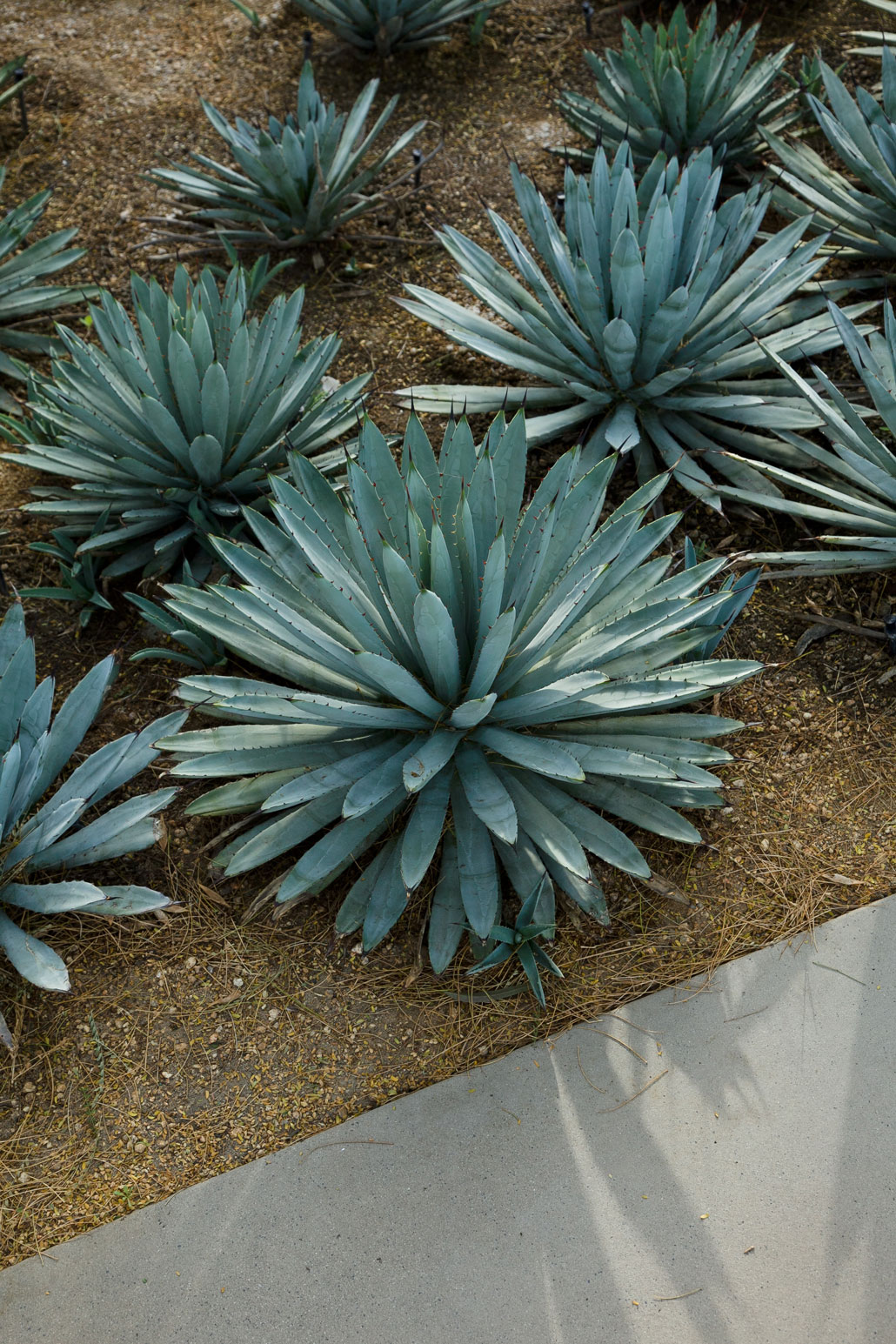 This geometric wonder plant grows in complete contrast to the urn-like or the tight rosette structure of some other agave. It’s identifiable by its rigid, straight, and linear leaves that radiate from its heart, like a starburst. This stand-out agave is easiest to find in beds to the south of the Great Lawn. The black-spined leaf margins give it its common name. Everything about its perfectly balanced structure evokes symmetry, but with energy.

Though it has not bloomed at Sunnylands, it will—like other agave—bloom once at end of life. A 6-foot branching stalk will produce green flowers with a slight tinge of purple. It will set multiple bulbils, which are small, fully formed plants that will grow on the branching stalk. These will tumble to the ground to root and grow as a new plant. Black-spined Agave can be propagated by seeds, bulbils, or clones, which can be removed and planted.

A native of Mexico, but restricted to the state of Oaxaca and the city of Tehuacán in the Mexican state of Puebla. 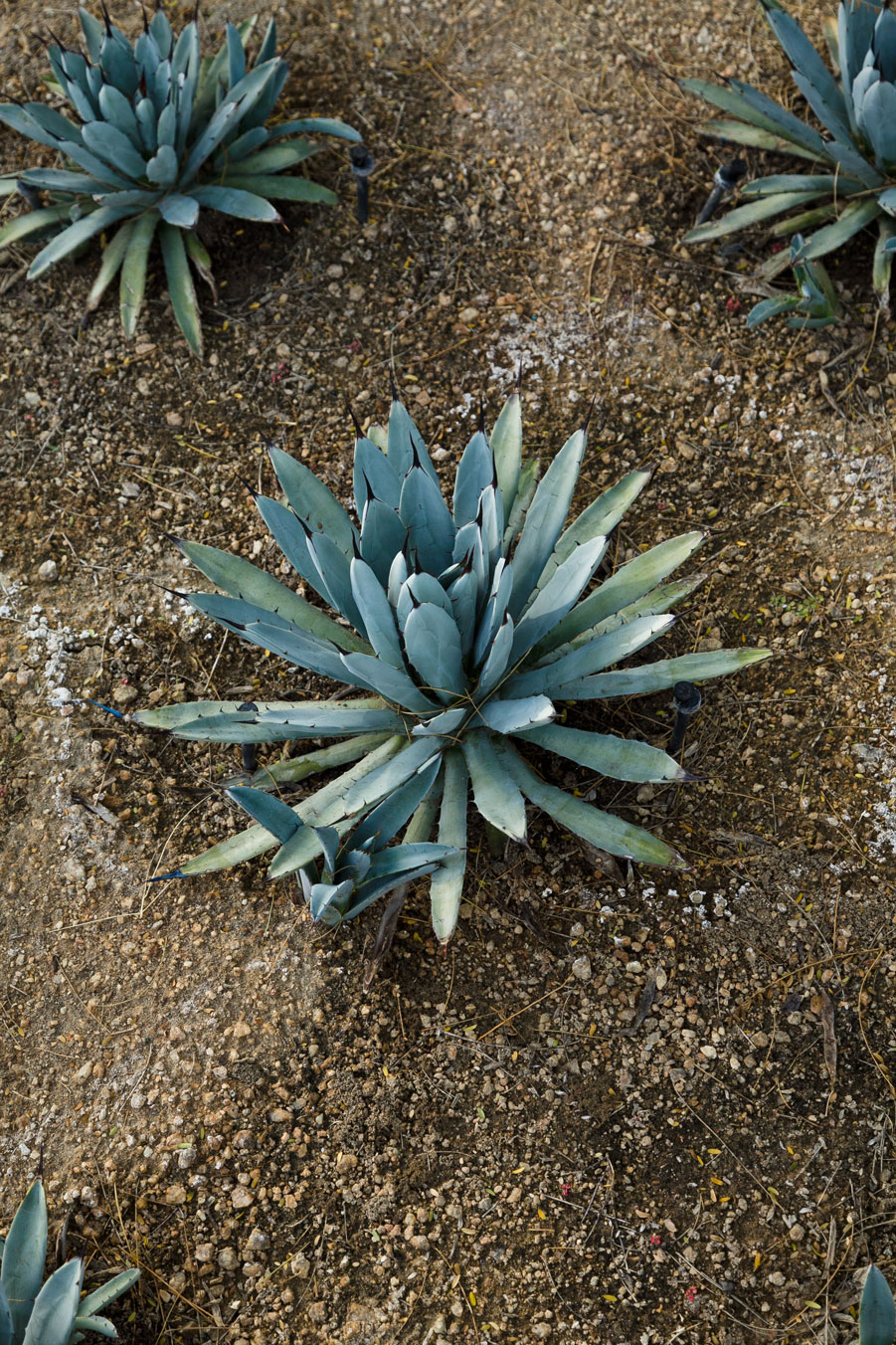 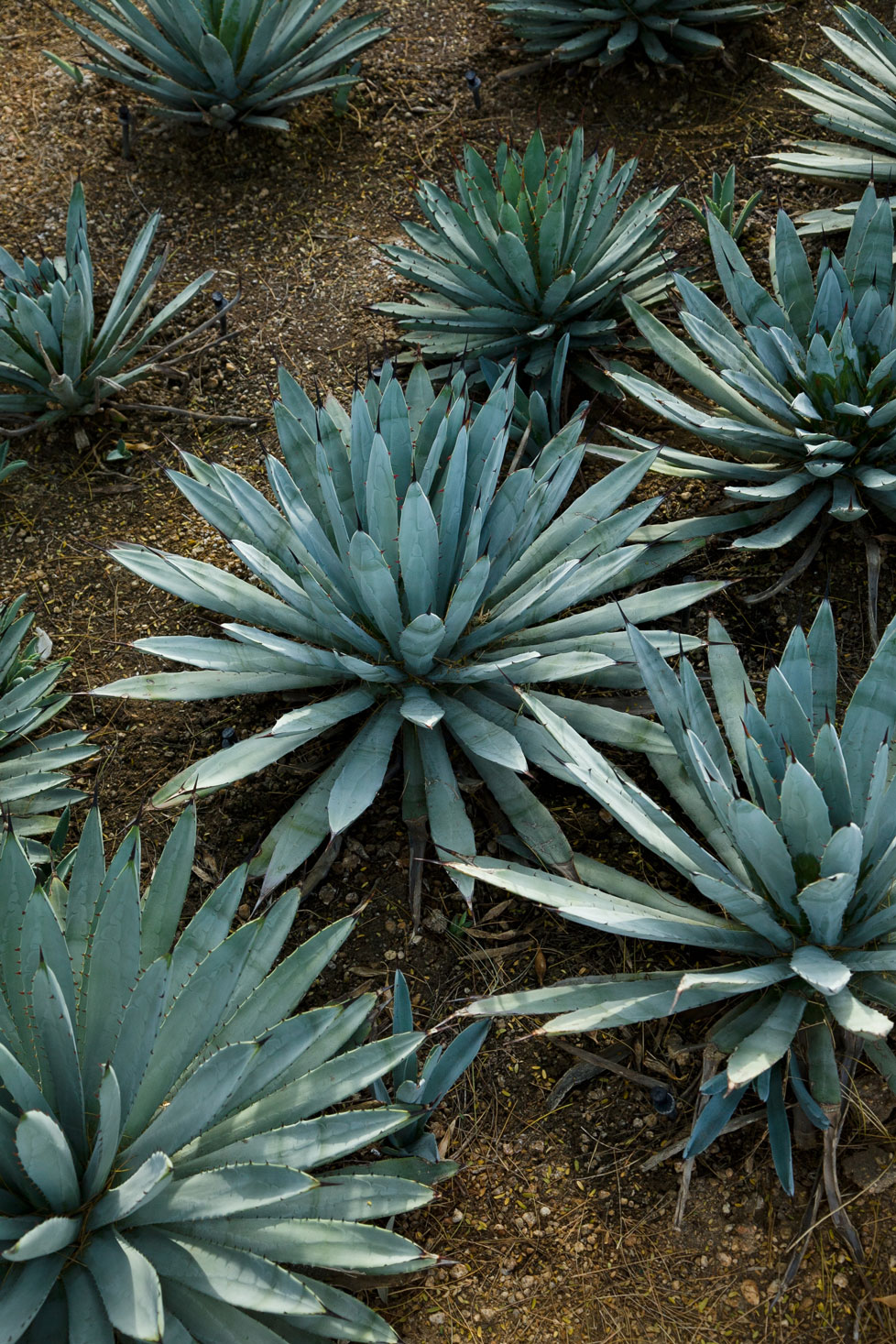 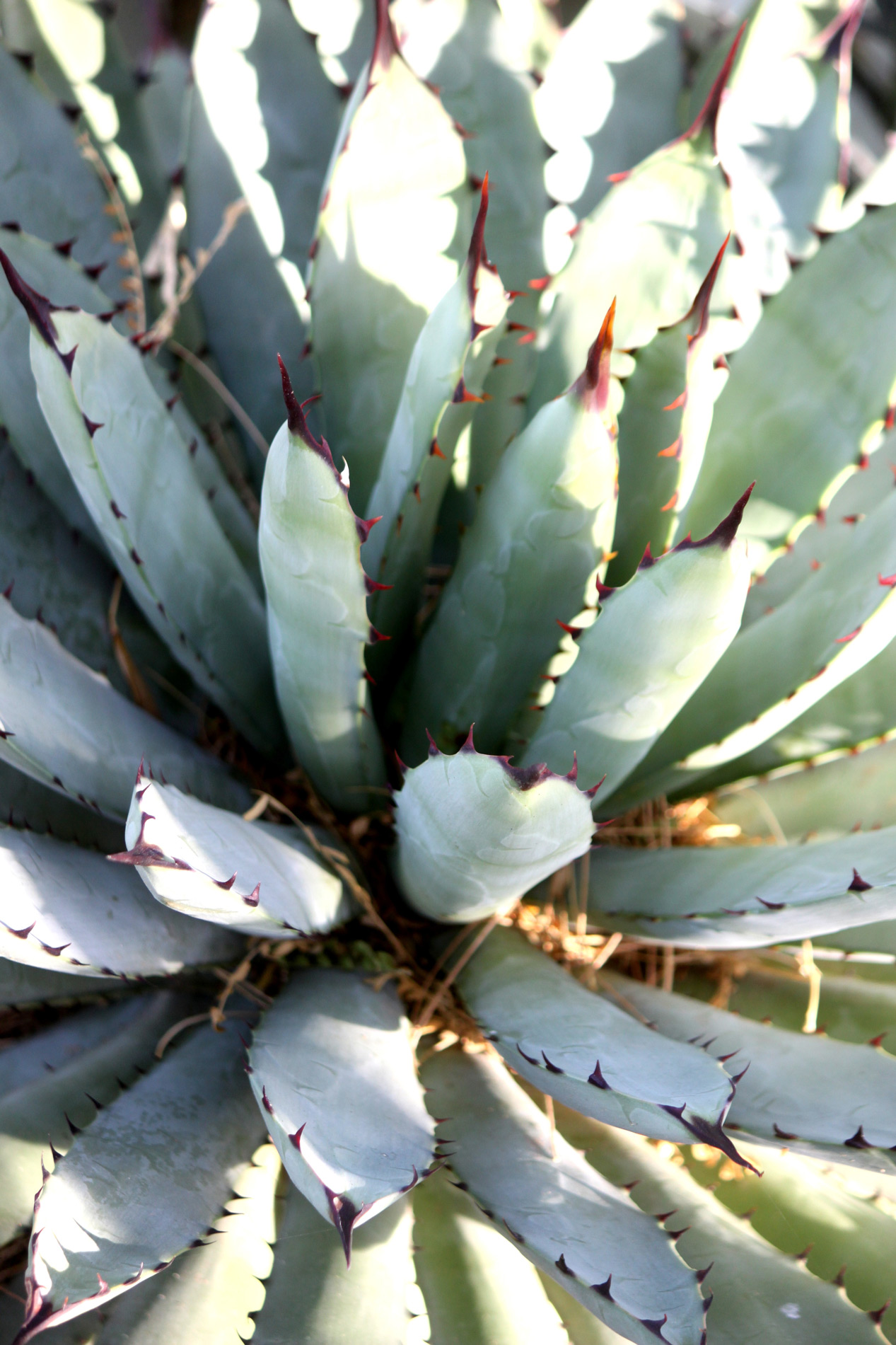 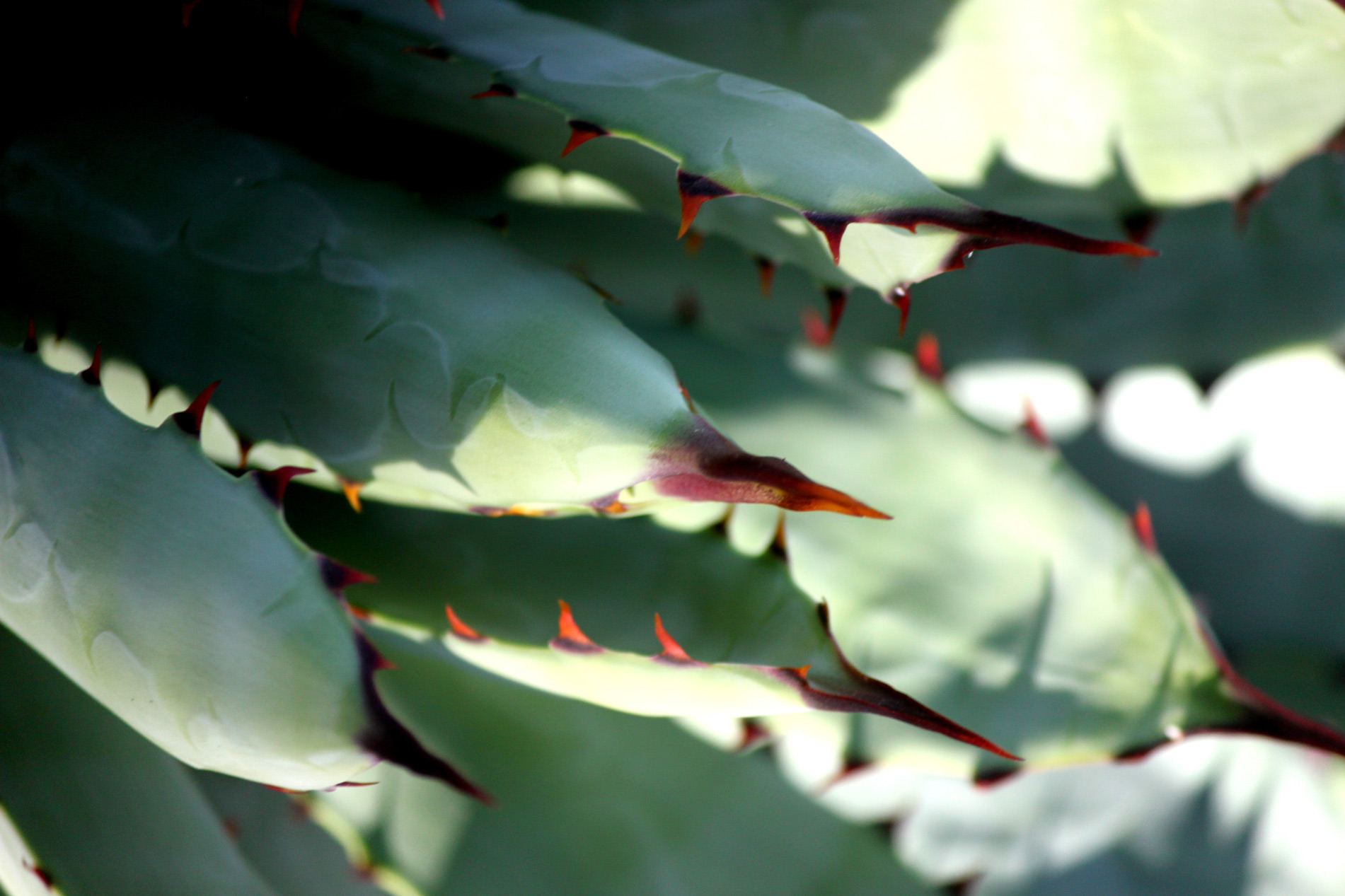 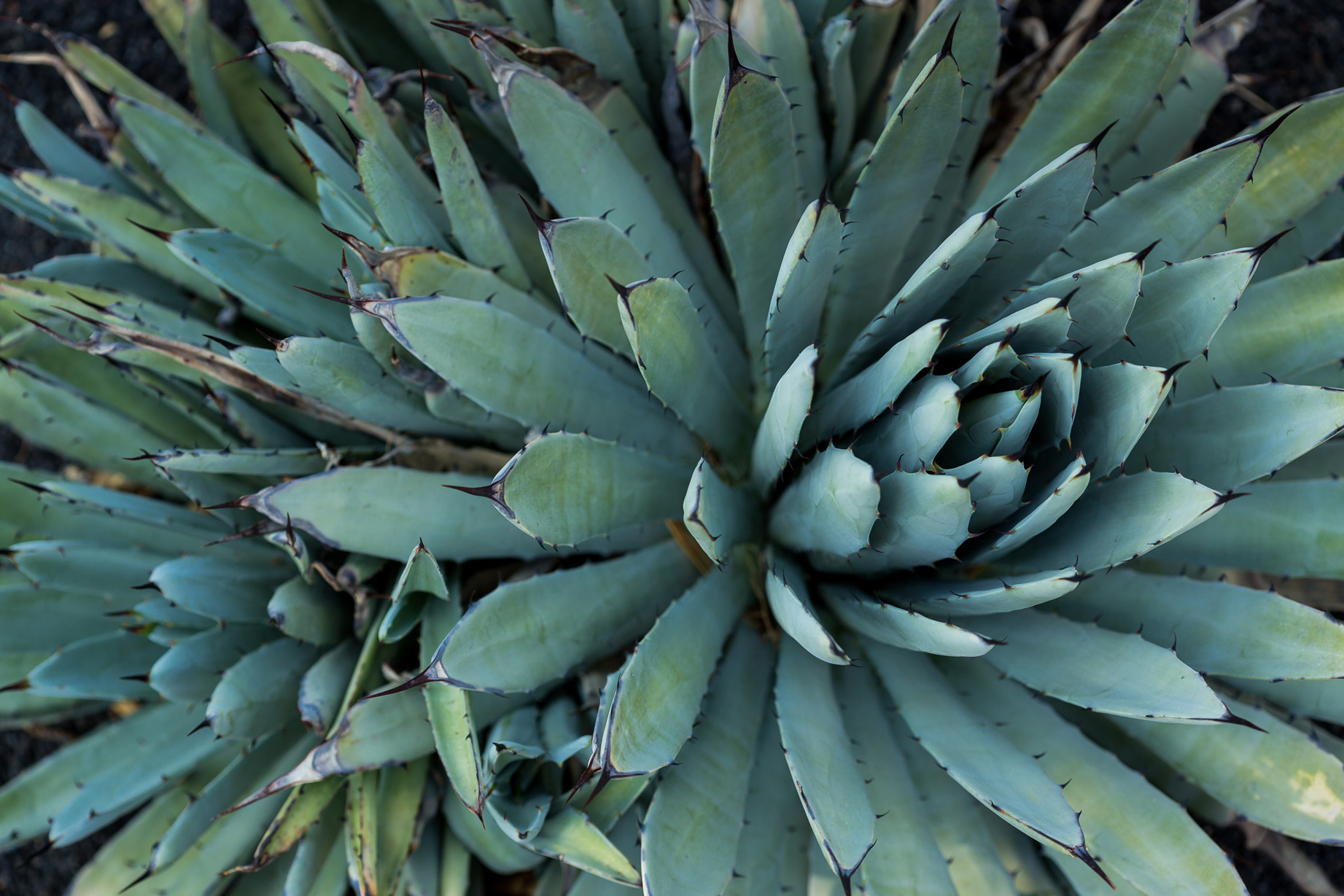 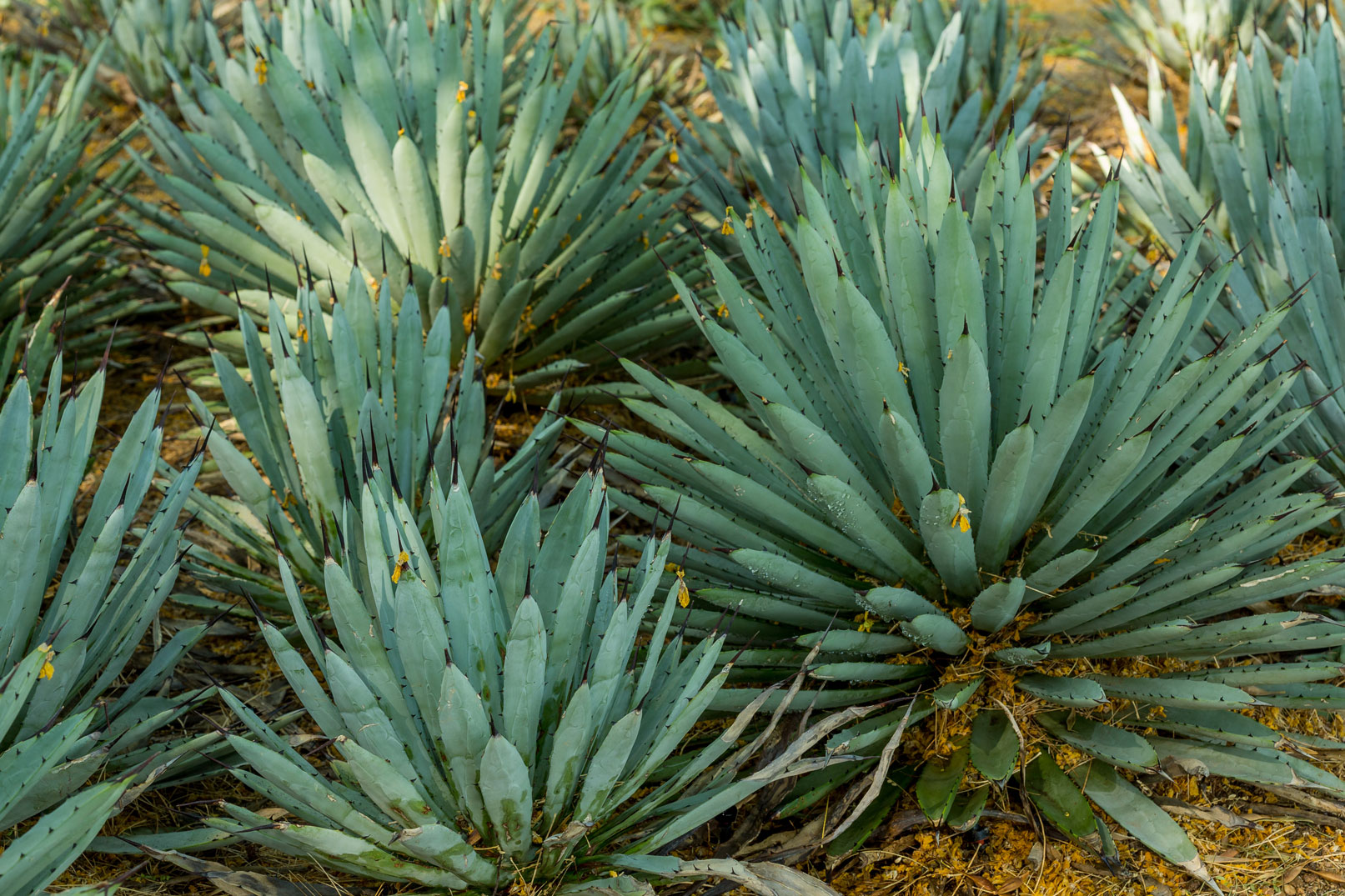 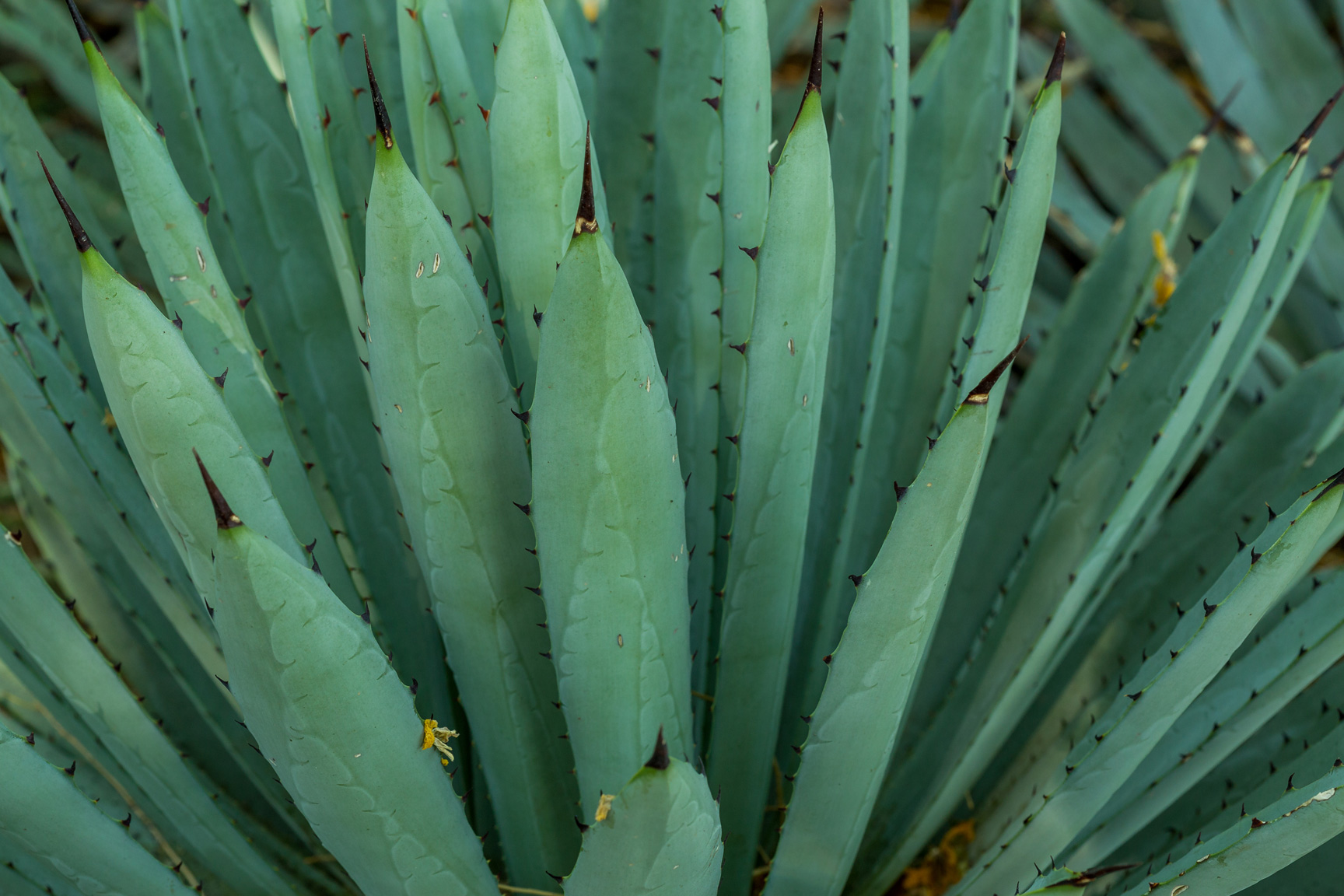 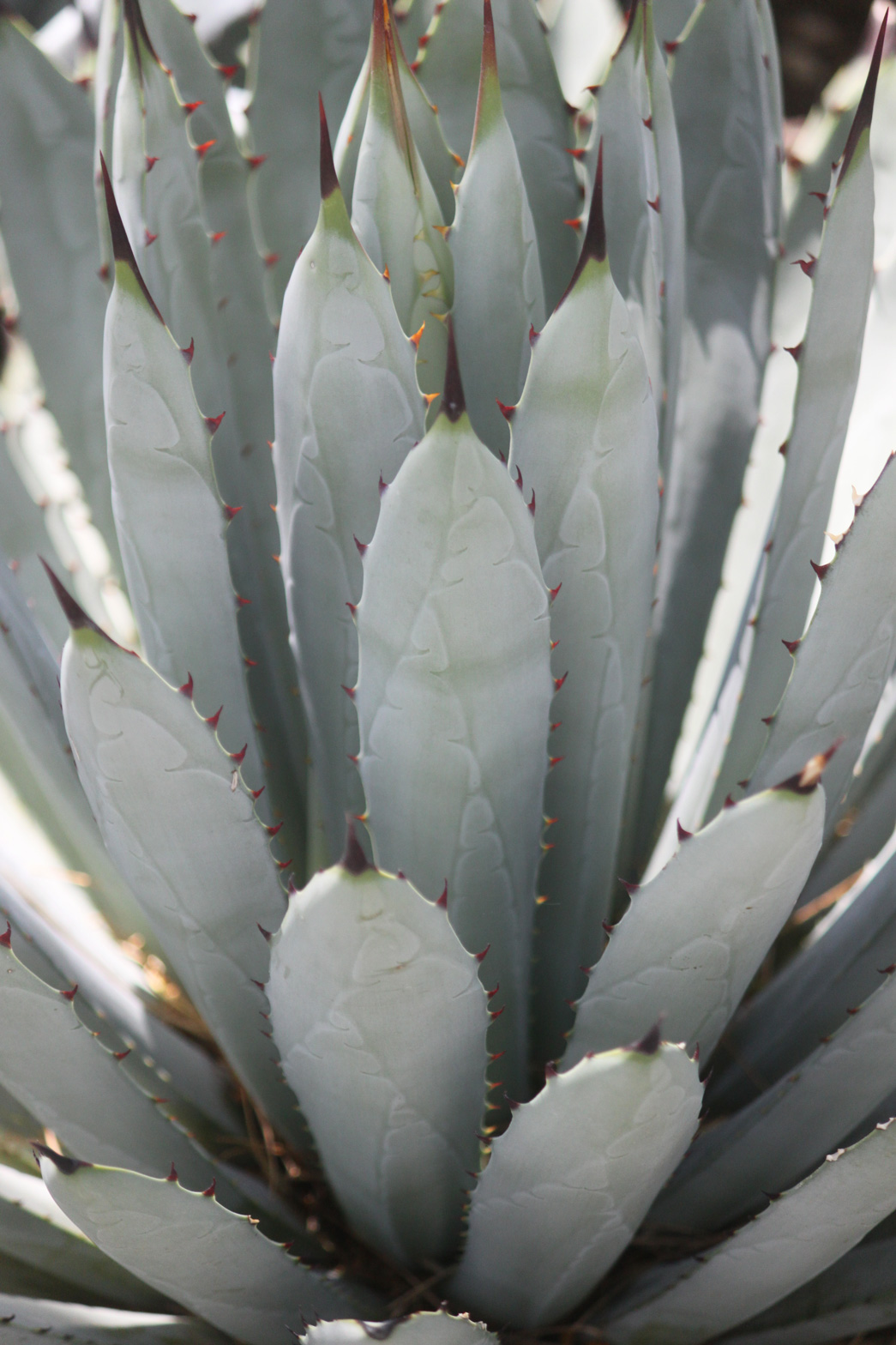 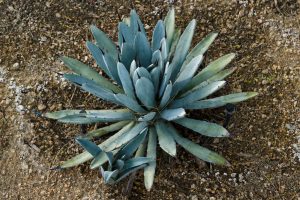 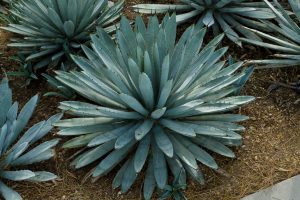 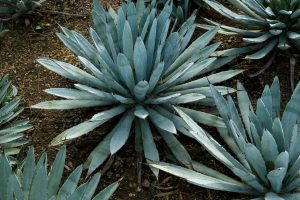 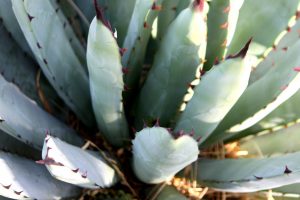 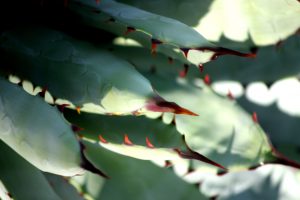 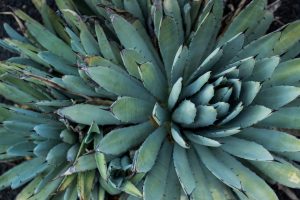 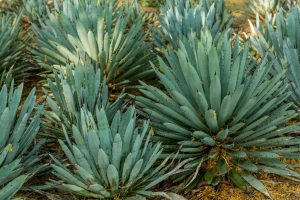 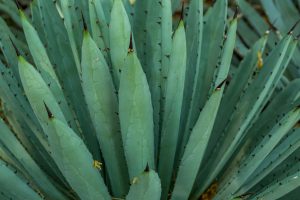 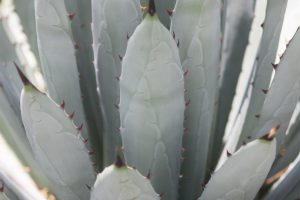